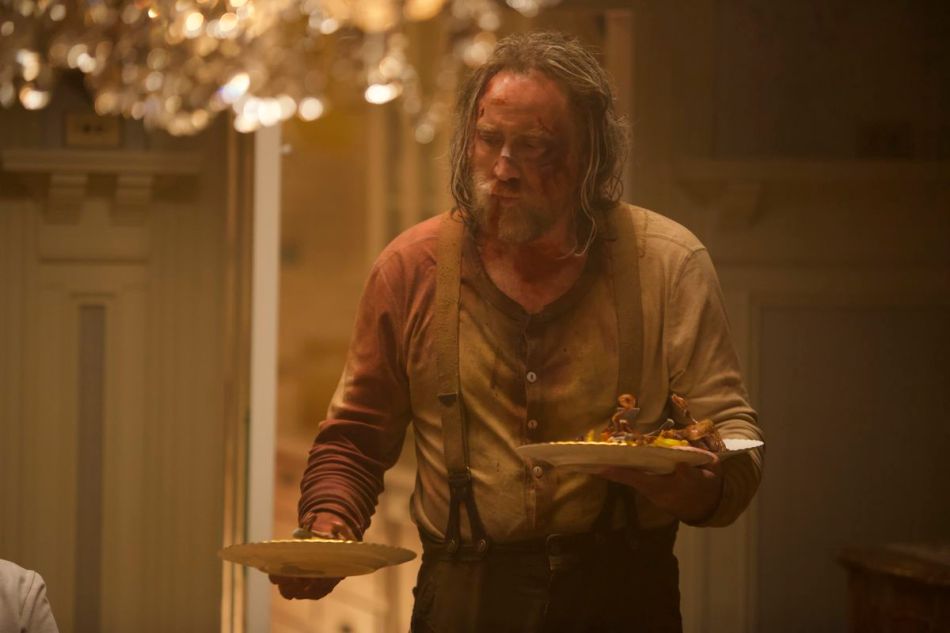 Indie dramas dealing in grief and trauma have become the fast casual food of American cinema, so it’s a real treat when a movie like Pig comes along to cleanse the palate. It acknowledges the ugly reality of and competitive stakes in fine dining while still highlighting artistry, commitment to the craft, and respect for the professionals who make it all happen. And this is true of most industries. Substitute filmmaking, or sports, or anything where big money can be found and the spirit of the film still shines through.

Pig is just that kind of movie. It’s also a film that understands the collective weight of melancholies accumulated throughout a lived life, what it’s like to have become an entirely different person over the course of years that have both slipped away slowly and rushed by all at once. It’s a reminder that life goes on after heartache and loss, and that holding onto the past can have real consequences for the people who are still in our lives. The final shot, where Nicholas Cage’s Rob listens to the recording of his late wife singing to him as he basks in some of the first sunlight we’ve seen all movie, seems to embrace the idea that moving forward and continuing to find new reasons to get up every morning are noble and necessary pursuits. Perhaps it’s this line of messaging at the heart of Pig that makes Cage’s recent comments about the nature of his craft ring so true.

“For me it always implies, ‘Oh, he’s a great actor, therefore he’s a great liar,’” Cage said. “So with the risk of sounding like a pretentious asshole, I like the word ‘thespian’ because thespian means you’re going into your heart, or you’re going into your imagination, or your memories or your dreams, and you’re bringing something back to communicate with the audience.”

I think that insistence on finding the truth of his character, the motivations and the loves and the fears and all that encompasses a man’s worldview, is what makes Pig work so readily on me as a viewer. Precious little expository information is dumped; rather, knowing looks and melancholy glances Rob gives as he explores the Portland streets he used to rule tell the viewer everything they need to know. It’s how we know he feels some measure of relief and peace in the last scene, drenched in a white light, the remnants of a long-forgotten smile creeping over his face as he finally takes his boots off and lets his body relax for the first time all film.

I’ve seen too few new movies the past calendar year to speak with much authority on the matter, but for what it’s worth, Pig is my favorite of the bunch. It’s a revenge drama sans revenge, where all of the audiences’ expectations and excitement for what they think will unfold are subverted into a kind of pitiable compassion for Rob and his increasingly dire predicament. This all builds to an emotionally satisfying finale in what might be one of Cage’s finest performances to date. If the man wishes to be called a thespian then damn it, I’m calling him a thespian.

(Pig is available to stream on Hulu)

Support Worth the Watch!

If you find something you like, a small donation would be most appreciated.